WAIT!! Sign Up Below For Your
FREE
Thursday Matrix Energetics Session

Simply enter your email address below:
Sign Me Up!
* we will not spam, rent, or sell your information... * 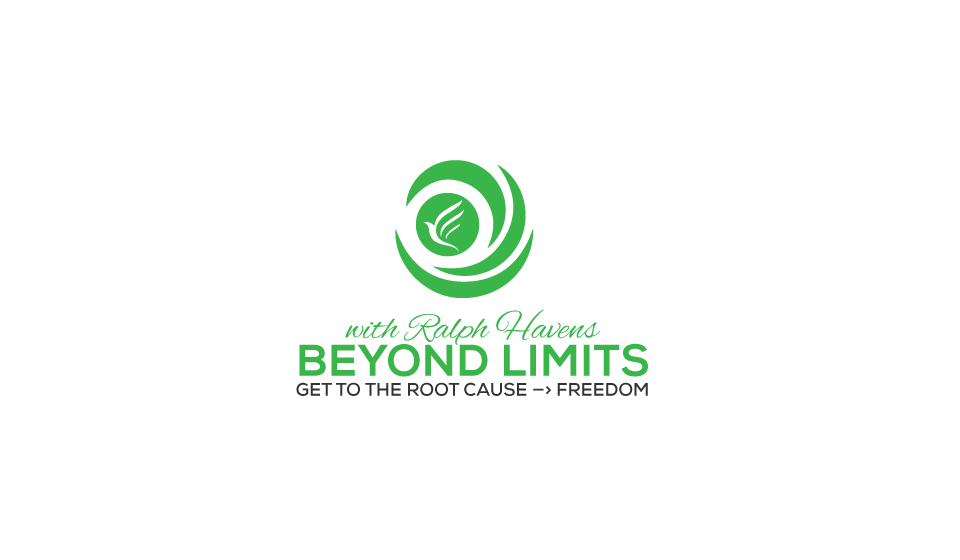 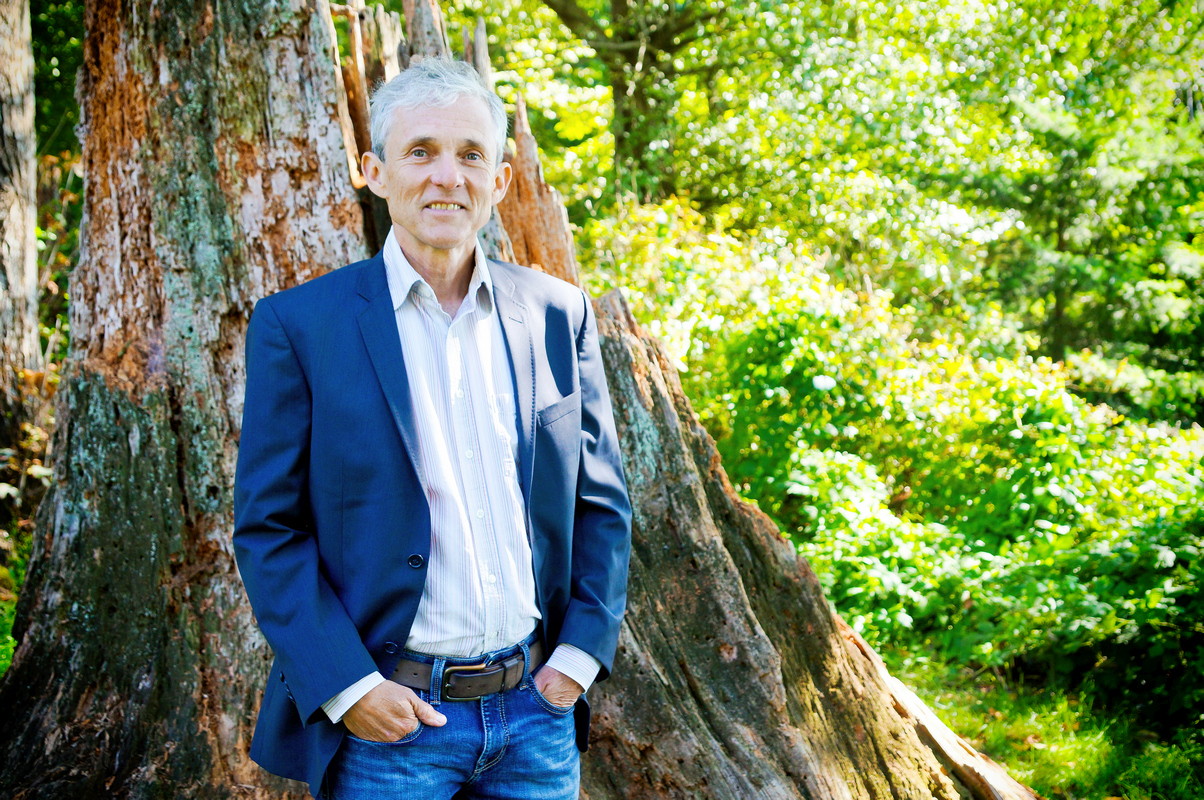 Thousands and Thousands Impacted by our programs!

Thousands and Thousands Impacted by our programs! 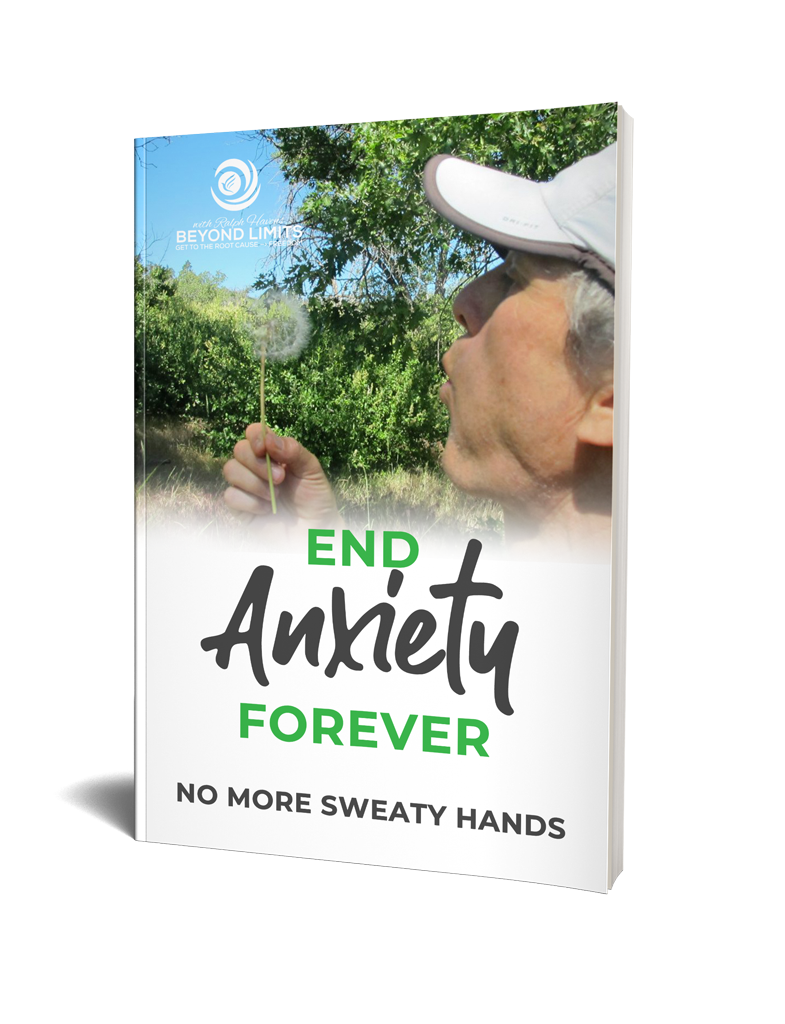 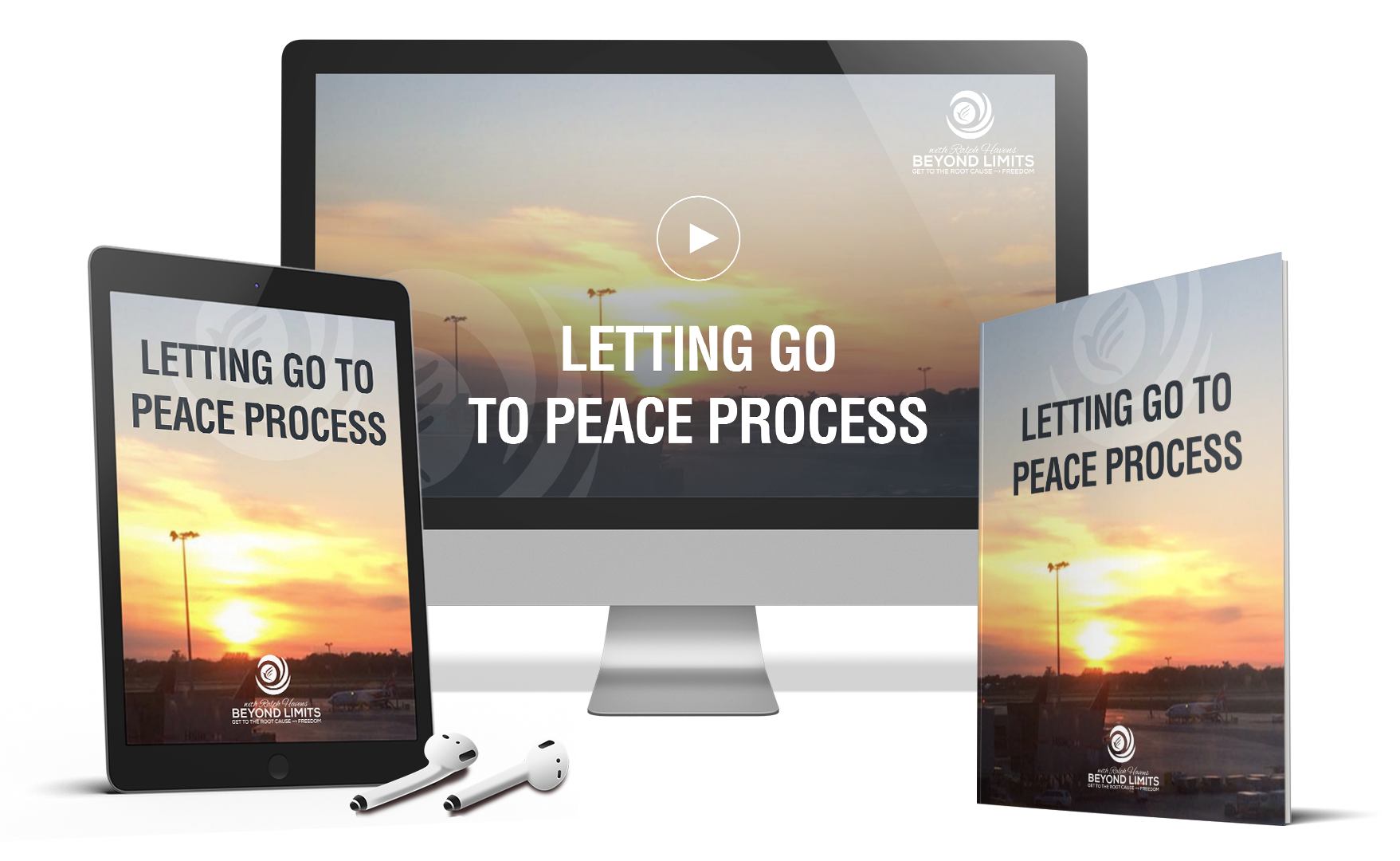 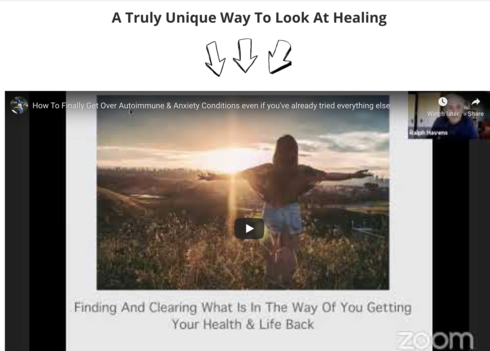 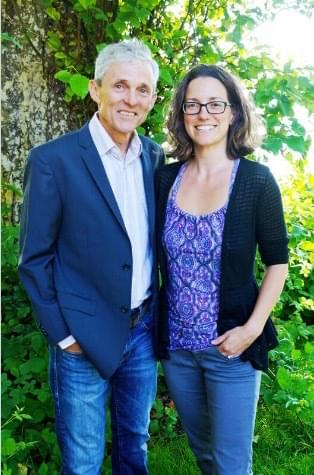 Over 2,500 Members in our Beyond Limits groups! 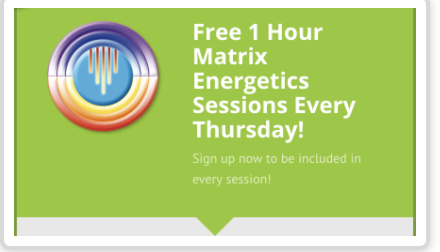 What The People Say

"I've noticed a drop in anxiety and I feel like I can interact with the world better."
"I could feel the tension completely drain away. It was instantaneous and that's what really shocked me"
- Kelly Hong-Williams
Tai Chi Instructor
Powered by Qi
"I saw a big shift in my life...helping in my everyday life and I feel supported & inspired"
"going in the direction I want to go in my life"
Katarína Šišková
Founder Walking Kate
"A miraculous way...my life has gotten better"
"I have been able to do things I never thought would be possible for me"
"It has literally saved my life"
Eliza
"I now fall asleep easily...a huge incredible change."

"My back has felt better ever since."
"Dear family members have come back into my life and it's been wonderful to reunite with people who mean a lot to me."
Carrie Ann Marcelletti,
M.A., P.P.S.
Educator & Founder
Circle of Compassion Leadership Club

email from a very grateful grandmother

Thank you so much for the healing you did on my grandson. I have never mentioned this to my daughter because she is so sensitive about her son, but for a time I feared he might be autistic, but I no longer feel that way now. As an infant he would become frustrated and would bang his head on the floor, on the door, on the wall or hit himself in the head with his fists. It troubled me to no end to witness this. And when he began daycare at 2 years of age and started catching the colds and fevers that a lot of kids go though when they come in close proximity with one another his fevers would spike and he’d go into seizures. So when a friend suggested I bring him to you I welcomed the opportunity.

I realize you have only seen him once, but since you worked on him he has become a TOTALLY different child. He is SO HAPPY…..constantly singing and laughing. That evening when he went home from your office and his mother asked me what you had done it was very hard to explain to her so I asked her to just notice and explain to me the differences that she noticed in him. Well that evening he picked up a piece of broccoli and began eating it as if were cotton candy. Since then he eats spinach, green beans, celery, cabbage, constantly asks for milk. You’ve done wonders for him. The following day when I picked him up from school he took me around and told me the names of all three of his teachers and before we left his classroom he turned and blew them all a KISS! This is totally different behavior for him, because before he was very quiet in school and didn’t want to speak according to his teachers. NOW in the mornings when I leave for work he blows me a kiss and says “I love you and have a good day”. I can’t believe the changes.
Don’t get me wrong he is by no means an angel. We still have a few more issues I’d love for you to work with him on, but I WANT TO THANK YOU SINCERELY for the beautiful start you have given our baby boy. There has been no more hitting himself in the head with his fists or banging his head on the floor. He is now a gentle, loving, happy, well-mannered…..well at least a typical 2 year old now. Thanks again Ralph!
A Very Grateful Grandmother!

More Wonderful Success From Our Clients

Honestly I've felt amazing! I haven't done the process again because well...I haven't had to! I feel so much more confident with my work and have overcome that anxiety I had and now have complete clarity on my business and have been forming many super valuable relationships with amazing people.

Really interesting big opportunities that have come my way...clients calling, bringing us clients ever since the session with Ralph...
Big things happening...really exciting
Courtney B

Saf N
Money Blocks...had this problem for years......record number of sales coming in...
Vitaly Partasov
Knee surgery averted...pain-free now...hiked 11 miles without pain
Effie
Knee pain decreased by 70% after 1st session
Kathy McDougal
Three sessions with Ralph created more change than 26 previous sessions with 2 other therapists.
Jeffrey Thomas Najarian, Certified Massage Therapist
"I had lost my mojo"
Now every facet of life getting better...attributable to working with Ralph
Gina
Now finally on target to finish my book and finally finish my course...finally back on track finishing everything up fully and launching it.
Peter Dudek
So much to be grateful for...emotional healing..
Lisa Chiang 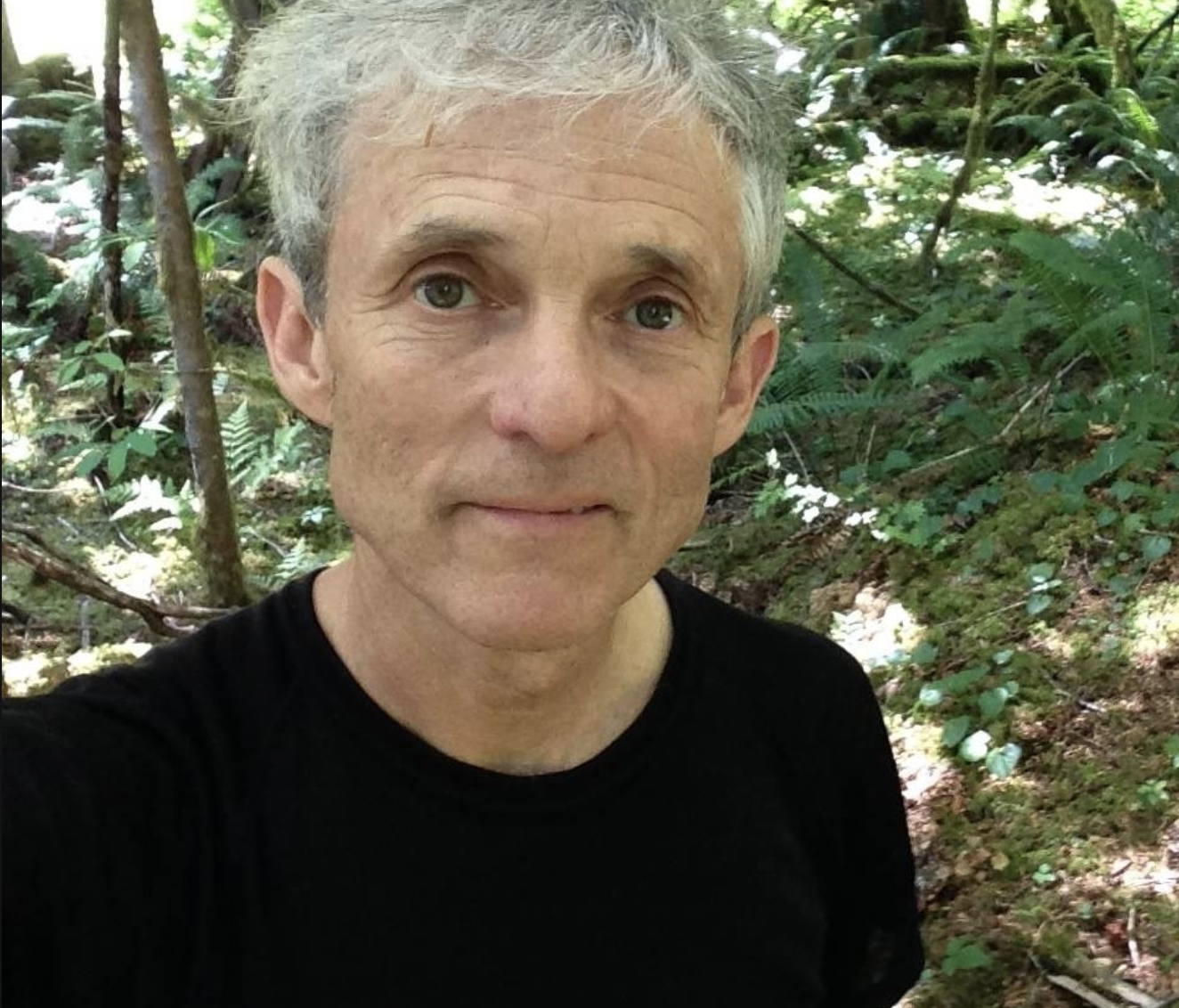 I Am Beyond Limits

I Am Beyond Limits
I listen to my heart
I face my fears
Obstacles are opportunities for me
I transcend fears and obstacles
I focus my will, energy and action on my NorthStar
I heal myself & heal the world